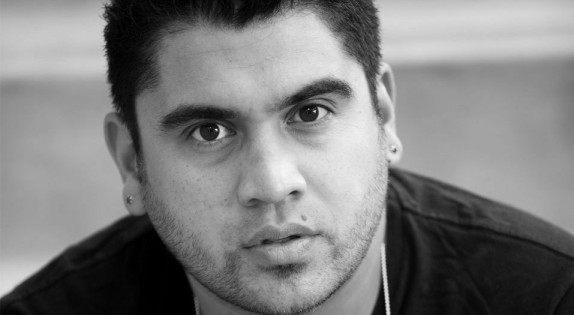 I also hope that people from other countries could find something interesting in this book. Something to wrap their heads aroun 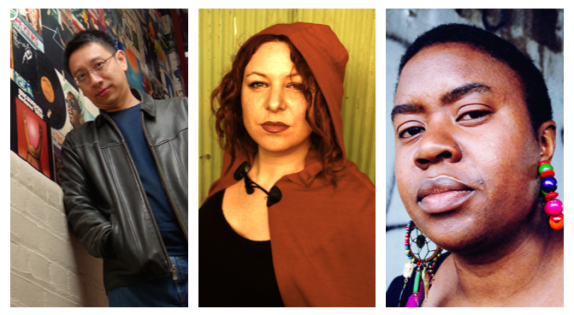 The Melbourne Writers Festival officially started yesterday and without spoken word, the festival would lack a very special element to this city’s literary culture.

“We’ll also see students from secondary schools across Victoria fight it out for the right to be called the best young performance poets – it’s great to see young people embrace spoken word.” 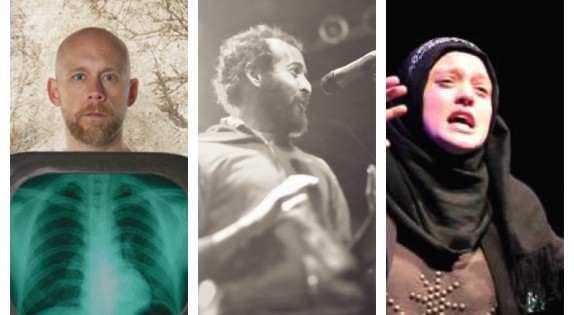 This is going to be the most exciting event of the year. Footscray Community Arts Centre, alongside Word Travels and Going Down Swinging, presents the return of One Night Stanza. After a sell-out show last year in connection with the Emerging Writers Festival, this year Anis Mojgani returns with Buddy Wakefield and Amal Kassir to headline the ‘Poetic (Days) Weekend’ which will include a performance, plus workshops and a film screening.

With other performers set to be announced, the line-up also includes the founder of Word Travels, Miles Merrill plus Amharic poet Helen Kassa, and Melbourne’s very own Jessie Giles. Tickets sold out fast last time so we’d suggest booking early to avoid being bitterly disappointed.

But we thought we’d let the three poets speak for themselves, and check out the program below, plus the upcoming events page for other events featuring the three of them. 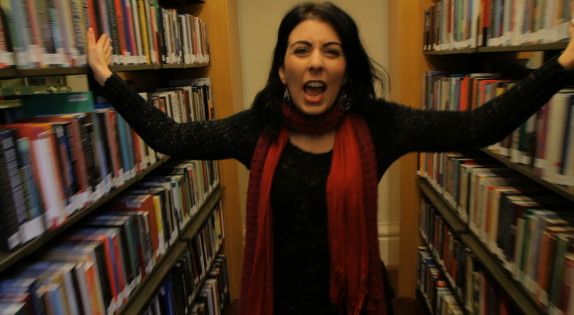 When I received Australia Council ArtStart funding, and set out to create short films of my poem, I had no idea how they would turn out. The only videos I had ever made of my poetry was putting a camera in front of myself and performing how I would on stage.

It was a struggle finding a co-director to work with. I have pretty strong views about my art but in reality (contrary to my art!) I can be really shy and hesitant to express my opinions in a group setting. I had a few directors I tried to work with, but each time I didn’t feel they understood my direction and I didn’t feel confident enough to speak my mind. Directors like to control and I am also a controller when it comes to my art.

I had been acquaintances with Nathan Little before it was suggested to me that he could possibly be ‘the one’. Nathan and I clicked instantly and my ideas, which were only seeds, began to flourish and evolve. For the first time I could see my films as cinematic, taking on lives of their own. Performing a poem in front of a camera is one thing, creating a story out of a poem is another. Sometimes I was stuck, and I didn’t know where the next scene should go, and Nathan put forward ideas which expressed exactly what I was feeling but i didn’t know how to articulate. Nathan and I were essentially a creative team, and there is no way the films would have turned out how they did without his creative input. Finding the right people to work with is a key element in creating your art to the standard you want it to be.

During the production stage, I sent some rough cuts to Profile talent management who were instantly interested in signing me. Their clients consist mainly of high profile celebrities, your Neighbours and Home and Away people as well as radio personalities. When I go 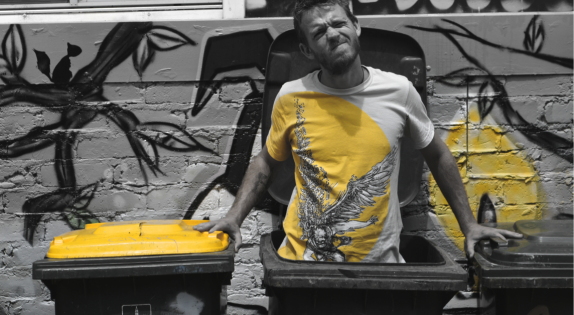 Scott Wings’ one person (yes person, not man) show ‘Icarus Falling’ is a magnificently crafted, abstract exploration of both the ancient Grecian myth and the field of mental illness. Right from the beginning it was made clear that this was going to be a generous performance as Scott quite literally launched himself into the story. With a pretty demanding pose as well. The stage was virtually naked and the props, which consisted of a hip flask and chair, were rarely used. And despite the minimalism of the set or its contributing tools – the visual sparsity was all compensated for by the physicality and willingness of the performer embracing his characters and painting his world into existence. Icarus, Daedalus, the tower, the labyrinth, the sky, the ocean – it was all there. All easily imaginable through Scott’s description, his fantastic exploration of space and unabashed use of his body and voice.

There is a certain liberating whimsy that a viewer gets to experience when seeing Scott spin a yarn. It is not all highly polished, perfected elocution and traditional stage methods. It’s more like watching a kid at play, building a universe in their bedroom with such conviction that it’s really hard to not just buy into it. Their enthusiasm is infectious and you follow without question. However, with the added touch of seriousness this performance involves, Scott has managed to strike a pretty solid equilibrium between that fancy-free playfulness and the often self-destructive introspection of those who’ve outgrown LEGO and Play-Doh.

Side Note: For those of you over 20 that still play with LEGO and Play-Doh! You rock my world, but I’m sure you get my point.

Those who haven’t seen him on stage before may find the switches between character and narration a little jarring at times. There are also some relatively confronting lines and themes some may find offensive. Be it because they were insens