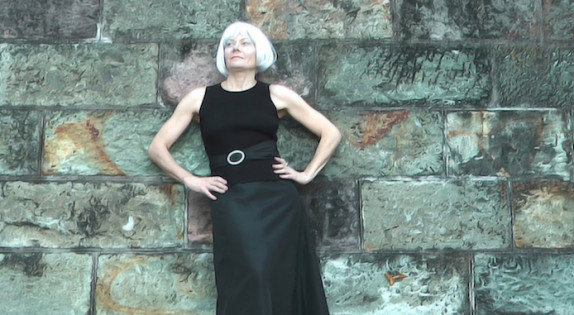 The new and inaugural XYZ Prize is the first national prize in Australia in the field of spoken word. Launched by the Queensland Poetry Festival with the support of Overland, there’s $1,500 up for grabs open to any resident of Australia and the winning entries are to be published in Overland. Named after Queensland poet Emily XYZ, it is an exciting step for spoken word in this country, and recognises it as a growing art form in its own right, with the competition judged by Dr Karina Quinn, Pascalle Burton and Kate Durbin.

Entries are open until 5pm, July 15 with the winner to be announced at the Queensland Poetry Festival, on the opening night on August 28. For more information on the prize and guidelines, check out the entry form on QPF’s website. 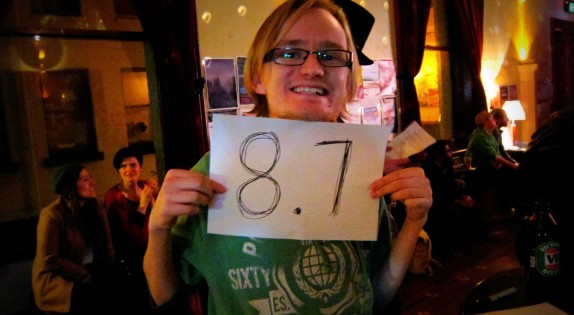 In defence of slam and what we make with it

Slam poetry. The term isn’t so much loaded but more what other people have loaded it onto it, a gun with whatever ammo you want to shoot out of it, but regardless is very much a major part of poetry and spoken word in Melbourne. I see it as attached to a revival in contemporary poetics around the world, particularly for popularising poetry amongst young people. Love it or hate it. You have to respect it and what it does.

In Melbourne, we have Slamalamadingdong, Word SLAM?!, the new Slam of the Century, poet IQ hosted a bunch of slams years back and we’ve done a Drag Slam and have a special slam event on later in the year, as well as compete in the Australian Poetry Slam every year.

I’ve been thinking a bit about slam, my own approach to it in my own writing and performance practice, and in relation to how people approach it following Bill Moran touring Melbourne last week. We billed him as a “US slam poet” and I did wonder at times whether some people didn’t turn up to the gig due to that term, that they’ve attached what they think of slam to what they expect Bill to be like. The thing about Bill though is that if you want to call ‘slam’ a ‘genre’, then Bill has some hallmarks of what slam is perceived to be, but also incredibly experimental in his use of language and pushes the boundaries of those tropes. He is loud and punchy but probably without the usual story arc or intensity arc that a lot of people would point to to say it’s all the same.

This debate came up during The Dirty Thirty Poetry Month, when Abdul Hammoud (sorry to single you out!) set a prompt one day to write ‘a slam poem.’ It caused a bit of controversy with many refusing to do the prompt, and arguing about their issues with slam, or whether or not it’s a genre. Is it a genre or is it simply a format for a poetry event? I think Marc Smith’s original intentions were the latter, an 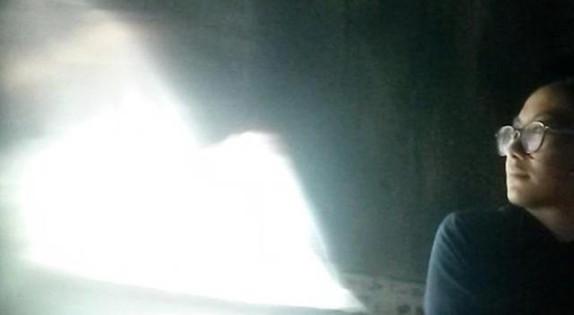 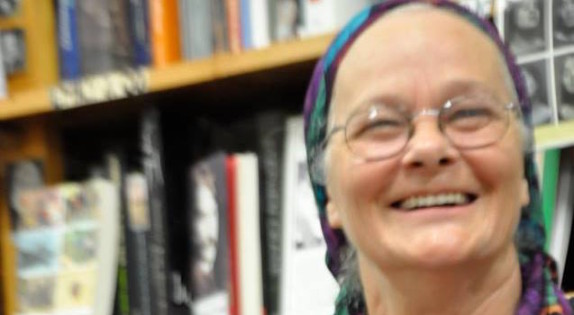 The Last Word with Jennifer Compton

Amanda Anastasi talks to Jennifer Compton about Now You Shall Know.

This collection contains observations about family and the various people you have encountered. There is the woman at Flinders St Station, the Dutch widow, a Frankston masseur. Has anyone recognised themselves in your poems?

No. I am thinking of going down the road though, and showing the Dutch widow her poem. I would have loved to have been a photographer. I should have been one.

The subtitle of your title poem Now You Shall Know mentions an aria sung by Maria Callas. Were you listening to this piece while you were writing this poem? Do you listen to music while you are writing?

I wasn’t, and no I don’t. There are enough sounds that surround us. I can’t take too much noise these days.

The Name Of The Street refers to Hope Street in Brunswick, where Jill Meagher was murdered. What kind of response did you receive to this poem.?

Interestingly, there has been more interest in this poem overseas.

If you could choose the name of the street you lived in, what would it be called?

In Four Lines By Ezra Pound you touch on plagiarism. How difficult is it to be original?

It is difficult not to be original.

Emeraude, a word I must have misread years ago in The Rime of the Ancient Mariner, because I can’t find it in any of the versions now. I thought I read – ‘as green as emeraude’.

Name the poetry collection you have kept referring to. 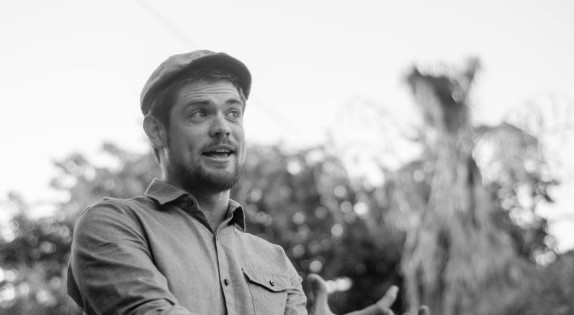 So Bill, you’re coming back to Australia and Melbourne after visiting just over a year ago. What’s made you want to come back so soon? You must like us a lot.

The short answer: cabin fever. The long answer: I recently started working towards a graduate degree in creative writing and I’ve been pretty heavily steeped in reading, writing, and teaching. So it’s important to me to keep one foot in the world of performance poetry, to keep myself situated in front of an audience, and let my work be informed by its real-life intervention. Some of the biggest strides I’ve made as a writer came from holding my work up to the light of an audience and seeing how it immediately bears on its readership. The best way for me to do that is to put myself behind any and every microphone I can– both overseas and at home. And now that I have a few months free for summer break, I can do that!

More importantly, I’d like to help further carve out the poetic community that incorporates Australia and US in the same circle. We each have a lot to say and I think a lot to learn from each other, and I’m aware of a few poets who’ve already done amazing work in traveling and putting the two groups in conversation with one another. I hope I can likewise contribute to the conversation by carving out something of a presence in both circles, at least beyond being simply a tourist with a lot to say.

And of course: I like y’all a whole lot! I was received with such hospitality last year, and had such a great time– which is the ultimate selling point and a huge gift. If my experience is half as great as last year, there’s no way I’ 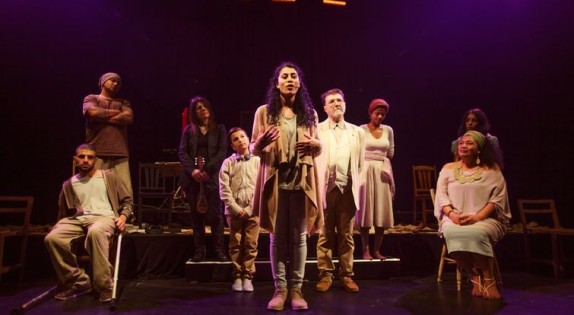 Poetic License’s chorus was interesting in that it was enjoyably haphazard. My date commented that it made no efforts towards a cohesive plot line – which is somewhat to be expected with a devised reimagining of the Greek play – but instead focused on transitioning and giving weight to each voice and each story within it. The broad spread of age and experiences were discussed comically and seriously. Kominos spoke from the equivalent of a pulpit, merging tone and style with content to make comment on Christianit