“Good Ghost” Bill Moran is making his way down the East coast of Australia to visit and perform in Melbourne for a third time. Margaret Coulter chatted to him mid-tour about coming back, what’s in store, what makes him tick and what’s in his workshop.

How do you prepare for a tour – is there anything in particular you do to prepare for a big international tour as opposed to a one off feature (other than pack a suitcase of course)?

So much! Workshop lesson plans, set lists, alternate set lists, social media (show flyers, hashtags, promotional stuff), printing books, so on and so forth. There’s always a lot of logistic stuff to sort out too, in terms of transportation, lodging, international phone plan, music and reading list, and all the little things that you wouldn’t think about unless you’ve toured before: which sleeping aid works best, what the heck is a ‘flat white’ and does it have enough caffeine to make me a halfway-functional human, exactly how many times can I wear the same pair of socks while still maintaining minimal hygiene / dignity, etc?

Then, of course, the show. Writing, memorizing, sequence, performance, music, and all the adornments that make the show more than just a handful of poems read aloud. And how to make people care.

Oh yeah, and then the nerves. Always the nerves– handling the nervousness on the flight there, and keeping the reflexive roar of self-doubt down to a steady, sleepy purr.

This isn’t your first visit – what are you most looking forward to about coming back to Melbourne?

Seeing all the Melbourne poets and organizers I admired who, over the past couple years, became friends I admire (especially now with Sir Scott Wings and Sir Will Beale in town too!) Other than that, I’m especially excited about the show at the Howler. Last year, Ben put on a killer show that I felt was as much for the artists as it was for the audience, with an incre 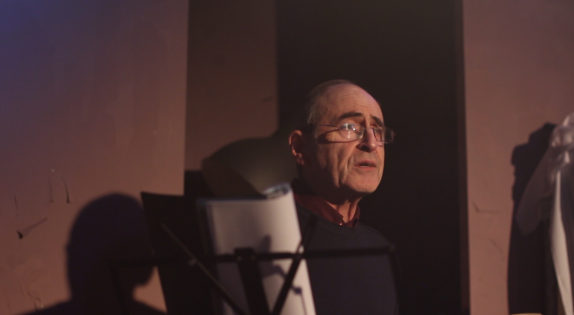 Alex Skovron is the author of six collections of poetry and a prose novella. The numerous public readings he has given include appearances in China, Serbia, India, Ireland, and on Norfolk Island. A bilingual selection of his poetry translated into French was published in 2013 under the title The Attic, a volume of Chinese translations is underway, and his novella The Poet has been translated into Czech. His most recent book, Towards the Equator: New & Selected Poems, was shortlisted in the Prime Minister’s Literary Awards for 2015. A collection of short stories is forthcoming from Puncher & Wattmann. 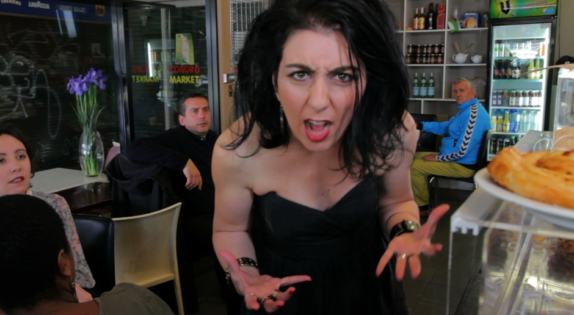 The person behind the poem

How many times have you heard a poem and felt like you knew the poet? After all, they penned those words together, like they were dictating them from their very own soul, so that must be who they are, right? But is this correct? Is the person and the poem the same thing?

This is what I set out to explore in my new screen project, Koraly: a mockumentary, I wonder if they’ll make a TV show. After completing my first short films called The Good Greek Girl Film Project, where I turned four of my poems into films, after analysing them sometime later, I realised they only captured a very tiny fraction of who I was as a person. In fact, they only really captured a specific point in time, a fleeting emotion, yet because they had been turned into poems or films, they became so much bigger than that. This confused me. Poetry is an expression of emotions and feelings, so how can they be so different from who I am in my everyday life? And if these poems were so different from me, how many other poets have I misjudged based on their poetry?

Bravery, anger, control: these are just some of the traits I exhibit in my poetry. Shy, quiet, reserved is my reality. Poets call me the ‘angry’ poet or ‘sex’ poet. My poetry can be really sexual, but in reality I struggle to talk about sex even with friends. Can poetry sometimes be the opposite of who we are? Are we living out our dreams on stage because we fall short in our lives? Or, by performing our poetry on stage, is it our way of pushing ourselves forward, striving to be the person we want to be?

Performance poets tend to have what I like to call a performance persona. I guess we are the lucky poets because our poetry doesn’t just exist on the page, only to be read in dry, monotone voice like some traditional poets. We are lucky because when we perform we add a layer to our words by the way we perform, express, embody our poems. But this performance can actually be a separate entity entirely from th 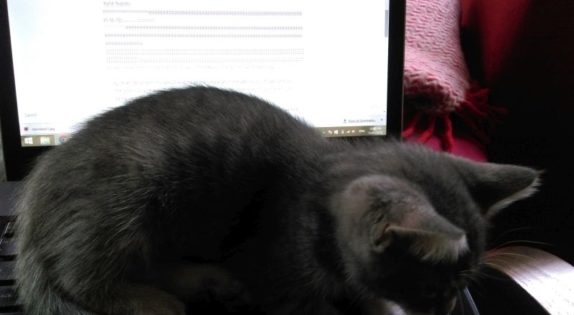 Write what may – how to overcome writer’s block

Ah, writer’s block. Death knell of creativity, sedater of my inner muse, how I despise thee.

But despite your best attempts at thwarting my ‘genius’, I know I will persevere. Because first and foremost, writing is about being patient with something you love to do:

You have to simply love writing, and you have to remind yourself often that you love it – Susan Orlean (author and staff writer for The New Yorker)

And the best starting point to writing is knowing first what makes you tick,  because ultimately, that is how you can write from a position of strength, and in the process, overcome whatever it is that blocks or stops you from writing. After all:

Each of us has a unique way of seeing life and this is a best place to write from. – Kylie Supski (Melbourne spoken word poet)

This is why so many writing workshops begin with the you – where you came from, what your name means and what inspires you. While this is a good foundation, I encourage you to dig deeper and honestly ask yourself:

For me, I don’t write when I am caught in life’s ‘heavies’, those messy strings that need time to untangle. When I am busy comparing myself to others, walking away from a poetry performance and thinking: “Wow, how could I ever write that?!”

Because nothing kills your creativity like pointing a gun to your head loaded with the bullet: “I am not good enough.”

I write least when my sister’s cat jumps onto my laptop and decides that her paw patters can do better. When I come home too late from my analytically-focused full-time job, too tired to think of anything beyond the yawning covers of my bed.

On the flip side, I write to express myse 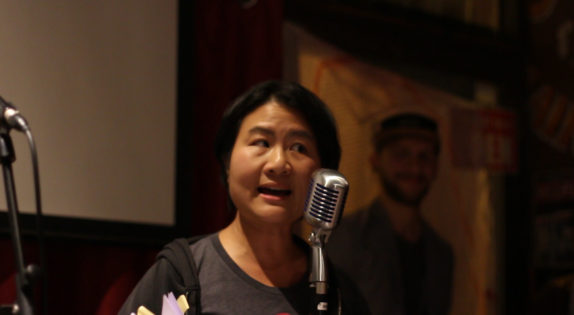 Waffle Irongirl performs ‘Pregnancy and The Bikini Wax’ at Under the Hammer, Coburg, on Friday, April 29, 2016.

Waffle Irongirl accidentally attended a fiction class one day, where she was astounded to be encouraged to make things up. She’s since developed an obsession for poetry and now writes about wonder, wind chimes and waffle irons. Other obsessions not beginning with ‘w’ include second-hand bookstores and the perfect granola recipe. 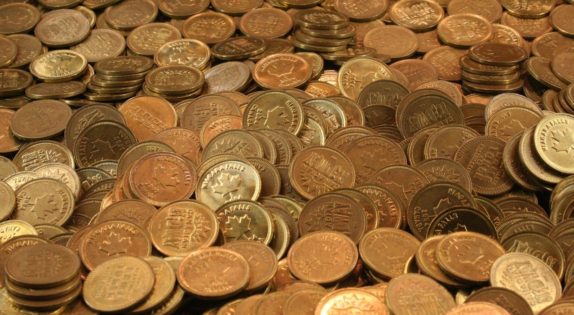 The 2016 Melbourne Spoken Word Prize, the second year the prize has been running, aims to award money, performance and publication opportunities and professional development opportunities to a Melbourne-based poet for exceptional work in poetry and performance and outstanding and dedicated work in the field of live poetry for performance.

This year, thirty poets will compete for the title in a final event selected from a shortlist of exceptional and active poets in Melbourne as well as a random draw. Fifteen poets will be selected by gig conveners all over the city and outer regions based on exceptional work and active support for the scene. The other fifteen will be randomly selected by drawing the first fifteen names from those that apply for wildcard entry.

How do you get shortlisted? By turning up to gigs, impressing gig conveners on the open stage or through feature spots. Gig conveners are on the lookout for those turning up, wowing audiences, producing stand out work from a diverse range of styles and gigs that encompass the great spectrum of spoken word, performance poetry, poetry readings and/or poetry slam in this city. This is to reward the poets that make our community thrive by taking part.

Who does the shortlisting? The shortlist will be selected from conveners of the following gigs: The Dan Poets, Passionate Tongues, Voices in the Attic, Slamalamadingdong, La Mama Poetica, Girls on Key, Mother Tongue, Speak Up, Spoken Word at Oussou, West Word, Chamber Poets, Sporting Poets, To the Ends of the ‘Verse, LifePoetic, The Owl & Cat Readings, Poetic Inspirations, Di-Verse-City, the Melbourne Poets Union, Ms Millie’s Pop Up Poetry Cafe, Ruckus Slam and [email protected] Hills.

Look at for those gigs on our events page. The gig list is subject to change such as if some gigs become inactive, or we add some gigs currently unconfirmed.