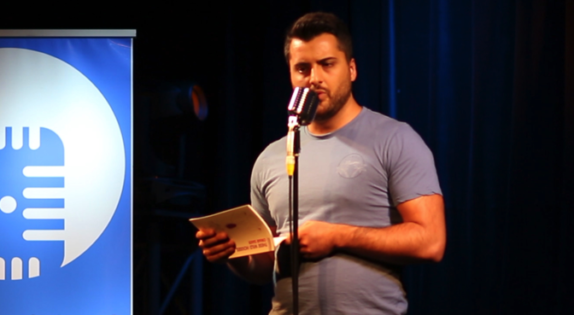 For more videos from live spoken word all around Melbourne, subscribe to our channel. If you like this video out, help us and the poets out by sharing it.

Omar Sakr is an Arab Australian poet from Western Sydney, and the current Poetry Editor of The Lifted Brow. His poetry has appeared or is forthcoming in Island, Overland, Meanjin, Mascara Literary Review, Verity La, Strange Horizons, Red Room Company, Tincture, and Antic, among many others. He received the runner-up award in the Judith Wright Poetry Prize for New and Emerging Poets (2015), and his debut collection, These Wild Houses, is out now with Cordite Books. His poetry has been translated into Arabic as well as Spanish, and anthologised in Best Australian Poems 2016 (Black Inc) and Contemporary Australian Poetry. 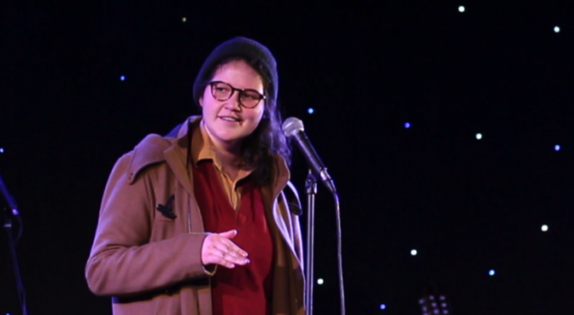 Julia Prendergast performing ‘A Dedicated Poem’ at the Slamalamadingdong Anything Goes Slam on June 22, 2017.

For more spoken word videos from gigs around Melbourne, subscribe to our channel. And help us out in the project of reaching out to wider audiences by sharing this video with your friends.

Julia Prendergast is a New Zealand born poet, raised around small country towns in Australia. After first discovering a poetry slam in 2012 she has only recently started to share her work. Although primarily being a fine artist, she cannot deny her hand from pen, paper, words, and eventually a stage. Her poetry is a form of expression and consolidation around topics which she finds necessary to create a conversation around. Through lived experiences with mental health, many of her poems invites you into the un-comfort that is the therapy room she wish she had. Julia believes that if you have a platform to stand on, use it to create change and to start a debate with everyone you may or may never meet. 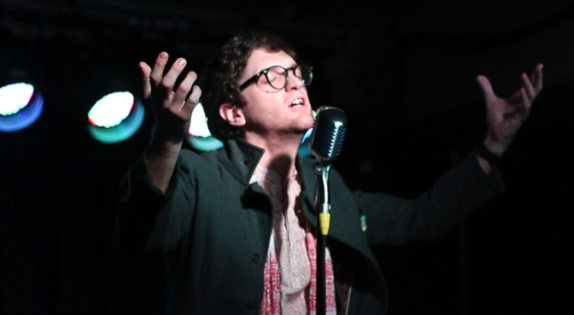 For more videos from live spoken word in Melbourne, please subscribe to our channel and if you liked the video, help us by sharing it with your friends.

Danny Hutley is from Essex in the UK, and has been a regular on Melbourne’s open mics for the last two years. His poetry explores distance, fragmenting relationships and dance-floors. He came second place in the June Shenfield poetry award and was highly commended in the John Shaw Nielson poetry award. He is currently working on a collection of short stories.