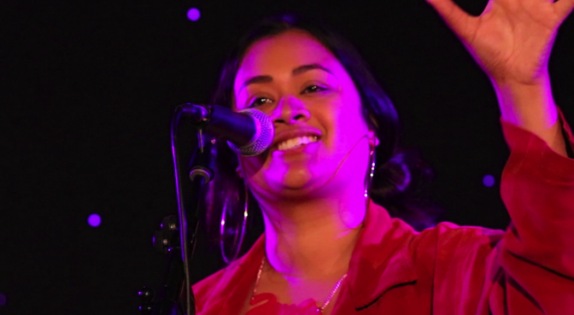 Charlotte Raymond / How to drape a sari

September’s Slamalamadingdong winner, Charlotte Laurasia Raymond performing ‘How to drape a sari,’ at their September slam.

Charlotte Raymond first discovered spoken word when on exchange in Madrid. Since then she has dabbled in the Melbourne poetry scene, hoping to get more involved. Studying a Masters of Social Work, she is a big fan of critical reflection with her poetic influences stemming from the world around her. She enjoys hobbies that speak directly to her soul and making terrible puns. She is currently writing a vegan cookbook, ‘Beets By Ray.’ 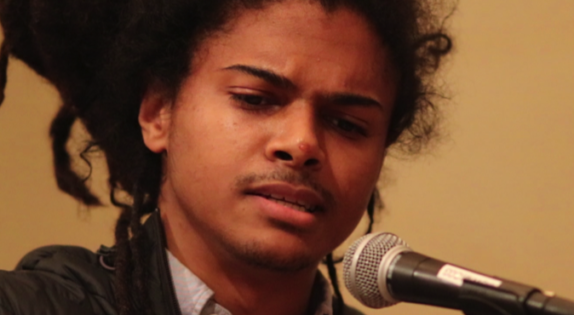 For more spoken word videos from Melbourne poets, subscribe to our channel.

Christopher James White is a poet and illustrator from Atlanta who’s been travelling the world since venturing to Tokyo two years ago. He’s gotten active in the Melbourne Spoken Word community for the last four months sharing work that explores his hurt, happiness, worry, and rage. His stories are drawn from his own life as well as the imagined worlds of his childhood. He explores sonhood, family, love, doubt, death, technology and Afro-futurism. 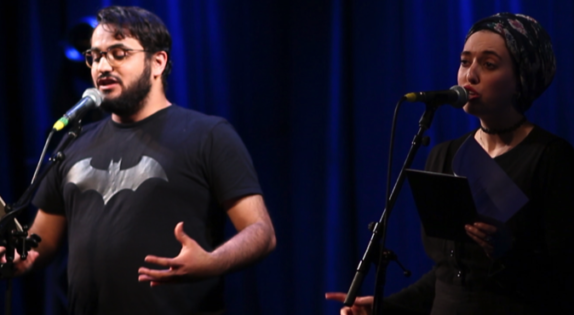 Meena Shamaly is a poet, composer, and musician. He identifies as a foreigner everywhere, with a hybrid cultural and creative identity. He is also one of the creative producers of Slamalamadingdong.

Sharifa A Tartoussi is a dental student, poet and performer. Equal parts worrier, warrior and all round human, when she is not squinting at teeth or hitting the books, she writes and sometimes, she works up the courage to perform. She is involved in several creative projects, most notably becoming half the founding party of GriffinSpeak; a poetry and spoken word gig that runs quarterly and aims to create space for voices from marginalised groups around Melbourne. 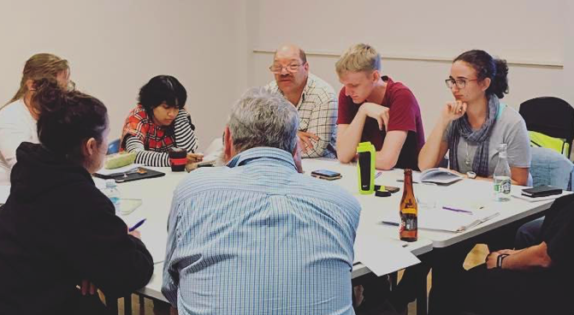 Do you have a fitness coach?  Well good on you. I don’t.  Probably why a flight of stairs leaves me huffing and puffing.

But if I did, I imagine it would function for my health the way critique workshops function in my writing life.

A critique workshop is where a group of artists meet regularly to share their work with each other and give feedback.  This group can consist of peers or might be facilitated by a teacher/leader.  Groups can be as broad as a meeting of mixed artists, to something as specific as a group of speculative flash fiction writers wishing to publish in journals.  I’ve experienced the full range and gotten benefit from every meeting.  Melbourne Spoken Word’s free Sunday workshop, We Work This Shop, is a poetry/spoken word specific one to try.

Generally, a critique workshop has the following structure:

Warmup: the purpose is to pull people out of their daily lives and get them in the mood for their art.  In some groups, this is social, for example updating each other on recent progress.  In others, this might be a free-write or specific writing exercise. Sharing & Critique: participants take turns to share their work, other group members take turns to provide feedback.

Now I don’t want to lecture you to join a critique workshop anymore than I want you to evangelise to me on fitness.  But if you are interested in giving it a go here are some tips (not rules!) to getting the best out of a critique workshop.

RECEIVING CRITIQUE Don’t apologise for your work: Your co-participants are about to invest their time and consideration into helping improve and progress your work.  Show this investment due respect.   If you have to, provide information about what stage you’re at, “This is a first draft/ I haven’t written the ending” etc.  But disparaging your work skews people’s evaluation before you’ve even started – you won’t get the objective feedback you’re seeking.  I 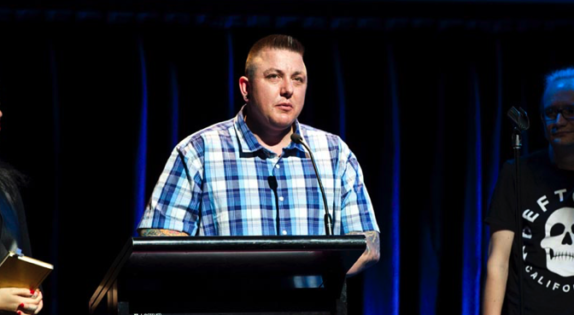 Judges Comments: I really enjoyed listening to all the tracks, I tried them out in different settings – through a PA / on my headphones/ with the dog/ with friends – trying to get more of a panoramic feel for it.

I was thinking about innovation in a variety of ways: innovating from new perspectives, innovative content, and of course production value. Careful to place especial care and thought when dealing with the most tender of voices – that is – voices standing in their own light – voices coming from a space that many of us can count on our hands just how many times we’ve had such insight into that particular way of be-ing and see-ing. The journey for that voice is generations in the making.

The eventual shortlist and the top 3 selections by myself and co-judge Benjamin Solah, demonstrated the strata of innovation in contemporary Australian spoken word and the promise of development and exploration within and beyond the form. 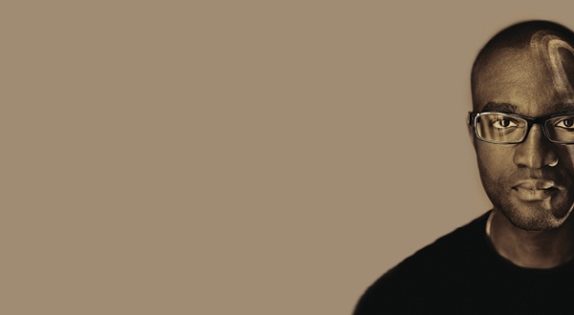 Is the one-man show an example of theatre or spoken word? Is it both? Does the question even matter? Even if it doesn’t matter, I always find myself asking these perhaps insular questions, like last night when poet Inua Ellams opened Black T-Shirt Collection at The Arts Centre Melbourne. He essentially tells a story of two Nigerian brothers who set up an international designer t-shirt business, and the complications with leaving their home. Themes of identity and sexuality shine through. The story is compelling enough, the delivery provokes something more in the audience.

He is a lone actor (or poet) on stage. Minimal set. One box he sometimes holds or moves around, and a subtle soundscape with intermittent sound effects. The most haunting sounds are what you think is a predatory bird flapping its wings.

But the rhythm and cadence of his voice make me think he’s essentially performing one very long narrative poem. It’s a testament to his delivery that he can hold our attention for that long, the important details sticking in. All the important details are in his words, in his speaking, never fully acted out on stage, except for a couple of mimed actions. There are singular lines that stand as poetic. I found myself reacting those, but I couldn’t click in a theatre! I suppose those lines shine through in all kinds of writing, be it poetry, prose, theatre, even film. If I closed my eyes for the whole show, would I still understand it all? I suspect I would’ve without discounting the effectiveness of his minor movements.

Is that the difference between theatre and poetry? Theatre tries to recreate the physical sides of the story, the dialogue augmenting it and part of that recreation whereas the poet uses words and images to describe something somewhere else.

The show, the poetry, his delivery is all effective, evokes an investment in the characters over that hour or hour and a half.