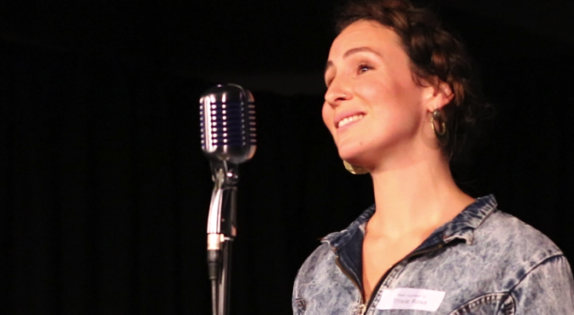 For more spoken word videos from Melbourne, subscribe to the channel.

Trixi Rosa is a performance poet from Punakaiki, Aotearoa (NZ). Her poetry is a vulnerable and awkward inquiry into the intersections of identity and the endless pursuit of place. She explores the enigmatic experience of being a woman, constantly summoned to undress and redress. She shares stories of struggle and survival, resilience and resistance. Stories of love and sexuality. Stories of family.

Her writing is deeply seated in her own personal experience, both lived and perceived. 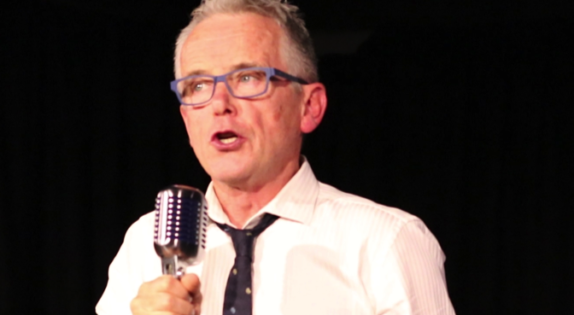 The winner of The 2017 Melbourne Spoken Word Prize is Alan Pentland with his piece, ‘Darwin’s Human Race’ performed on Friday, December 1, 2017 at The Wheeler Centre.

Alan was a teen poet qualified as an architect and became a comedian. He ran Melbourne’s first stand up club Le Joke and was a core member of the award-winning TV comedy Fast Forward. His written work has won awards at international film festivals and in business. A radio ad sold lots of hot water systems.

In 2016 Alan returned to his roots, writing and performing spoken word in small sweaty venues. It’s become an exciting journey in words and ideas. Alan struggles however with grammar rhymes badly, and has no, idea where, to put commas. 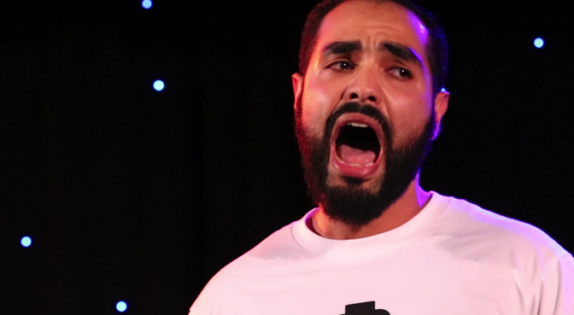 For more live videos, subscribe to our channel, and to support the work of MSW, become a Patreon Patron. 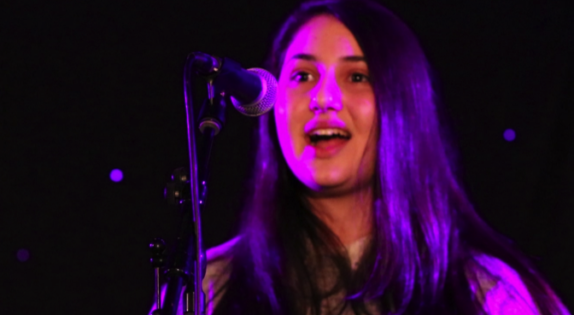 Adelin Zipman performs ‘Scared’ at Slamalamadingdong​ on September 24, 2017 at The Melba Spiegeltent.

Adelin Zipman is a 14 going on 15 Melbourne poet. Born to Russian-Jewish parents, she takes pride in her heritage and has a great passion for learning languages and different cultures. Adelin is a bright newcomer to the Melbourne poetry scene having only started in July of 2017. Since then, she has attended open mics almost every single week or as often as she can. She likes reading, linguistics, watching YouTube and cooking without a recipe. 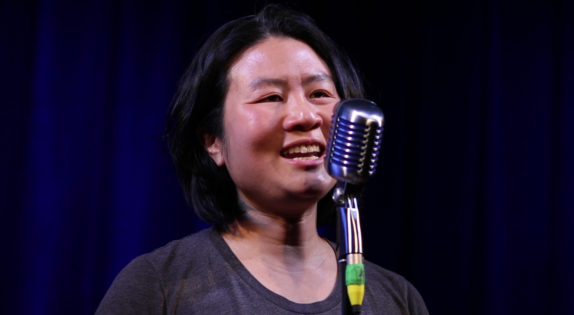 For more poetry and spoken word videos, subscribe to our channel and support the channel by sharing the videos.

One day Waffle Irongirl walked into a bar. Spoken word grabbed her by the scruff of the neck and rattled all her certainties. She found her heart-home among poets, story-tellers and other recalcitrants. Her poetry has been included in the audio journal “Audacious 4”. Her illustrated chapbook Margin Doodles Vol 1 is available on the MSW website. She has featured at spoken word events across Melbourne where she has never once met a fake scam tax collector. Her performances are the poetical analogue of heavy metal karaoke. If you’ve never tried it, you should. Find her at https://waffleirongirl.com.