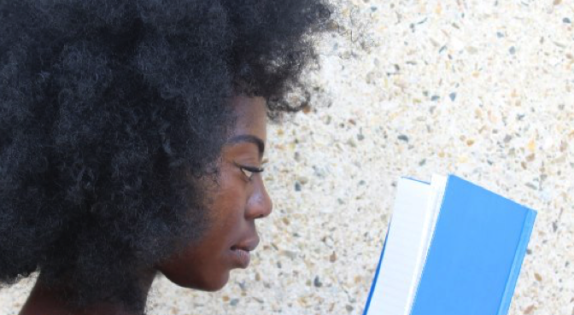 In its 4th year, the Arts Queensland XYZ Prize for Innovation in Spoken Word is Australia’s only national arts award that recognises the growing field of spoken word and is named after the former 2010 Arts Queensland Poet in Residence, Emily XYZ, who left a deep impression on many of today’s Queensland spoken word artists. It is open to applicants Australia-wide.

The winner receives $1,000 and publication with Melbourne Spoken Word.

Winner: Anisa Nandaula / I hate you

Anisa Nandaula is the 2016 Queensland poetry slam champion, the runner up Australian poetry slam champion and nationally renowned poet. This published poet has performed her work at festivals around the country such as the Queensland poetry festival, Townsville Multicultural festival, Women of the world festival and African Australian film festival. Her unique and captivating exploration of identity and politics has been showcased at the Sydney Opera house, Slama Lama ding dong in Melbourne and Adelaide writers center. Her combination performance, engaging use of language and profound ideas can capture the heart of any audience. She is a published author releasing her debut collection titled Melanin Garden.

Joel McKerrow is an award winning writer, speaker, educator, community arts worker and one of Australia’s most successful internationally touring performance poets having performed for hundreds of thousands of people throughout the world since 2010. Based out of Melbourne, Australia he is the Artist Ambassador for the aid and development organisation ‘TEAR Australia’ and was the co-founder of community arts organisation, ‘The Centre for Poetics and Justice’ (2010-2013). Joel was the third ever 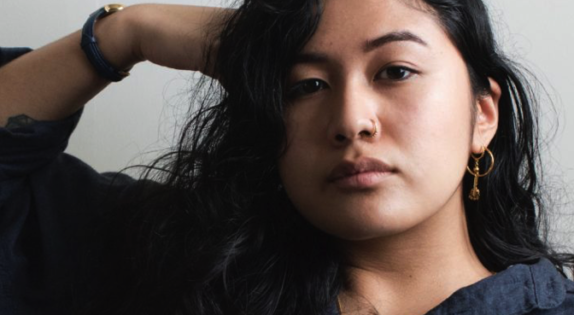 The Melbourne Visiting Poets Program is proud to announce the selection of its 2019 regional resident.

Mindy Gill has been selected from Australian poets based outside of capital cities.

Applicants represented emerging, mid-career and senior talents. The applications were assessed by representatives of the program’s partners, RMIT non/fictionLab, Rabbit Poetry, Australian Poetry and Melbourne Spoken Word. The program thanks all applicants to this round.

Mindy Gill’s poems have appeared in Island Magazine, The Lifted Brow, Award Winning Australian Writing and the Queensland Art Gallery. She is the recipient of the Queensland Premier’s Writers and Publishers Award, a Wheeler Centre Hot Desk Fellowship and the Tom Collins Poetry Prize. She is Peril Magazine’s Editor-in-Chief.

Mindy will be visiting Melbourne from the Gold Coast. She will be working with the program to deliver a series of public activities in early May. Details of events will be promoted through the program partners.

The Melbourne Visiting Poets Program acknowledges the Woi wurrung and Boon wurrung language groups of the Eastern Kulin Nations as the traditional owners of the land on which much of this program takes place. It respectfully recognises Elders both past and present.

This project has been assisted by the Australian Government through the Australia Council for the Arts, its arts funding and advisory body. It is also made possible by in-kind support from its partners. 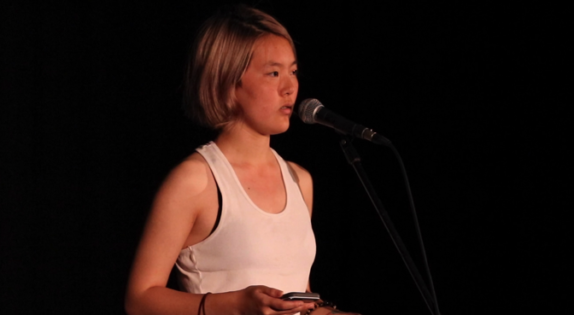 Cas is a young Korean-Australian poet, who is a currently studying at Monash University. As an advocate of positive social change, Cas uses poetry to touch upon themes of identity, mental health and interpersonal connections; exploring how wide arrays of social issues influence the nature of our relationships with others. Cas’s passion about mental health, serves as her motivator to revolutionise its study as an aspiring future psychiatrist.