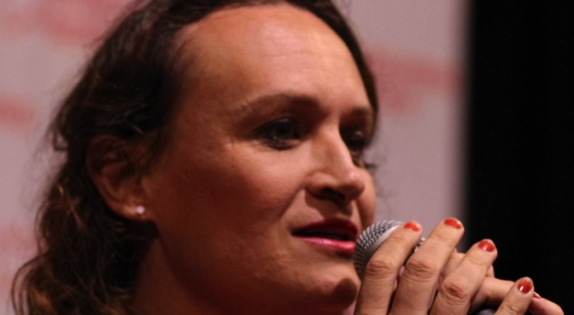 Queer comedienne Nikki Viveca is a prolific performer in standup, spoken word and improv. Her solo storytelling shows include The Lazy Show, about her love affair with laziness, and Asexual Healing, about her lack of interest in actual love affairs. She has been a featured performer three times at women’s spoken word night Mother Tongue, as well as appearing in many queer and alternative events such as Trans Magic, Taint and Lemon Comedy. She can be seen at this year’s Melbourne International Comedy Festival in Three Dollar Bill, Completely Improvised Potter and her new solo show, The Cake Bride.