☰ ☰
View all upcoming events › Next event To The Ends Of The ‘Verse! 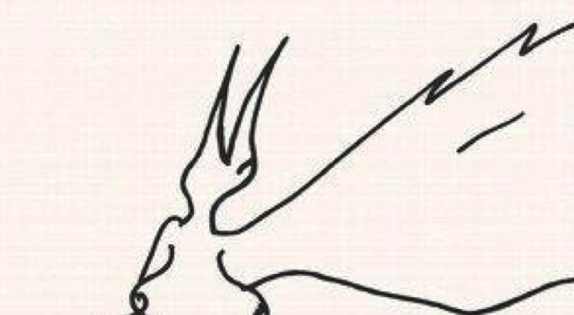 The ‘aperture’ of an ‘OCDiva’s’ ’appetite’ by Hamish Danks Brown

In mid-December 2016, Amy Bodossian launched her debut collection wide open in the standing room confines of Ferdydurke, a venue located above Tattersalls Lane in the CBD.

It’s a slim ninety-page volume containing two dozen poems, plus illustrations by an Adelaide-born cabaret performer who usurps any stage with such panache escalating to frenzy that I’ve christened her ‘OCDiva’!

The poems hone in on personal matters: the author’s body, mind and soul; the whenever, wherever, with whoever that all comes with outbreaks of love and influxes of sex. This book is not for the prurient and prudish among us. It is intended for a ‘wide open’ readership in print and for a like-minded audience with similar gaping predilections shown when the ‘OCDiva’ herself is on stage.

The overriding theme of this book is that adults are overgrown kids dealing with the alternative facts and fantasies of love lives  and that none of us are getting any younger though we can tweak time and play depending on whose place we’re at, through the detouring routes of our boudoir behaviour patterns.

This collection goes full-cycle from a juvenile tryst in ‘Remember that Sunday Afternoon’, to a reflective ‘Reprise’ via a poetic cycle of remembered episodes and personal encounters such as ‘First Date’, ‘Coat Hanger Eyes’, ‘Summer Love’, ‘Phone Sex’ and ‘Over’: 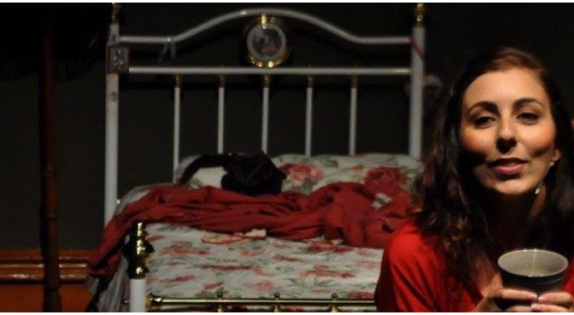 Review: Koraly's I say the wrong things all the time

Cyprus, that island in the eastern Mediterranean about which most of us know nothing. No time or space for a history lesson now. It’s complicated and stretches back several millennia with multiple invasions, occupations and division, the latest being between the Greek-Cypriots and Turkish-Cypriots after the British cleared out in the mid-C20th.

Yet many of us do know something of Aphrodite and Adonis and Pygmalion from ancient Greek mythology, and they are all purported to have been born on Cyprus.

Koraly Dimitriadis is a Melbourne-based performer and writer from the Greek-Cypriot immigrant community who has written and devised a challenging and often confronting show based on the experiences and predicaments of her own life so far.

She is an artist and a woman who has been driven to break out of the ‘good Greek girl’ stereotype of being a homebound wife and mother. It is this painful, singular and turbulent journey to express her real life passions, and to establish her creative credentials, that forms the basis of this self-revelatory production.

Koraly Dimitriadis offers up her all, her heart, mind, body, soul, faith and family history during an 80-minute procession of scenes that expose the raw reality of opting to make a new life for oneself. This is a moving and particularly personal performance which exerts a demand for empathetic attention to be shared between the performer and the audience.

This show succeeds because it doesn’t set out to answer the wider question that it poses to which we can all relate, put simply ‘What is my life all about?” How often does any of us get to really ask such a question of ourselves?

Koraly Dimitriadis deftly switches scenes that portray the overlapping and often clashing roles in her life as a daughter, grand-daughter, mother, divorcee, lover, writer and, above all, as a woman determined to rise above the confines of her background. In each of 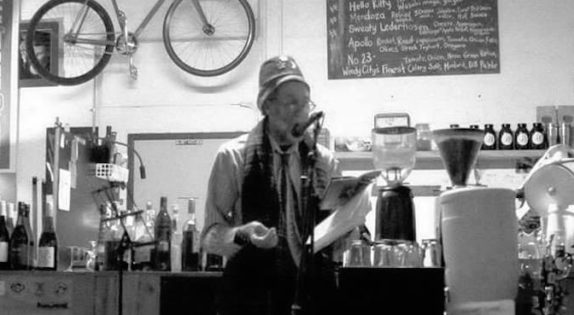 lowercasepoetry speaks up and upper in Geelong

At West Word in Footscray early this month, we were joined by half a dozen poets and spoken wordsmiths visiting from Geelong. They introduced themselves as members of a new spoken word group called lowercasepoetry, and issued a general invitation to come to their next event, as well as participated in the open mic with enthusiasm.

We were all impressed with their contribution to West Word and their keenness.

So, last Thursday afternoon (21 July), I changed trains at Footscray for the V line to a regional city only 75 kms or an hour away, which I had not visited since 1987! What little I know of Geelong reads like prompts for a poem: auto industry, Cats, Deakin Uni, ex-Mayor Darryn Lyons, wool. So I arrived early and spent a couple of hours strolling the streets of the CBD and admiring both the domed architecture of the new Library, and the disinctive art collection of Geelong Gallery.

lowercasepoetry formed only 5 months ago and holds a monthly event in Analogue Academy, a cosy bar / cafe / photography gallery / studio located in a laneway which is handily adjacent to the Cultural Precinct and a short walk from Geelong Station. The venue opens at 5pm for social drinks and the spoken words begin spilling from 7pm.

The three convenors of lowercasepoetry are creative writer Yasmin Mobayad, English teacher Annie Mullen-Walsh, and photographer-poet Joshua Maxwell de Hoog, all of whom I had first met at West Word.

From the time the doors opened a crowd steadily built up until there were somewhere between 60 and 80 people there during the open mic instalments. Analogue Academy is a well setup venue for a spoken word event. One feature I especiallly liked was that the stage backed on to one side of the bar, so that performers have a backdrop of bottles of wine & spirits close to hand. Refill while you recite! Makes good ergonomic commonsense to me. There’s also a delicious range of gourmet hot dogs available.