Food and poetry — two things that should go together far more often than they do. Sure, you can order food at whatever bar a majority of the poetry events in Melbourne take place in, but then you’d be missing out on the home-cooked smorgasbord of treats and sweets at Ms Millie’s Pop-Up Poetry Cafe.

Held in the increasingly popular performance space Next Level Studios, tucked into an alcove on Victoria St. in Brunswick, Miss Millie’s is one of the most racially diverse open mics held in Melbourne, thanks to creator Jay J Larkin’s decision to quietly exclude alcohol from the menu, allowing practicing Muslims to be present and enjoy local poetry without having to compromise their beliefs. In doing so, Larkin has created an incredibly safe space for minorities to share their poetry and connect with other poets who may or may not frequent the pub poetry scene as well.

The poetry itself is as varied as the audience, with pieces ranging from serious page pieces to silly wordplay to strange imagery to profound identity pieces. Seasoned poets who had been writing and performing for years share the stage with a good number of first-time performers given a unique opportunity to step out of their shells and onto a lamp-lit stage in front of a warm, inviting audience.

In order to get onto the open mic list, poets must contact Larkin via the Ms Millie’s Facebook page prior to the date of the actual event itself – a simple private message once the call has been put out as a status update on the community page will do. Hitting the Like button on the official Ms Millie’s Facebook page will send you a notification of when that call is put out.

As for the experience of performing, the space at Next Level Studios is an upstairs wood-floored dance studio with mirrored walls, which reflect the previously-mentioned lamp light back into the room, making it bright enough to see the audience quite clearly, and for the audience to see you.

The warmth of the lamps and the close visibility of the audience make for an intimate yet safe performance experience, one that allows poets to tune in to the typical Melbourne audience’s more subtle reactions to the pieces with which they are being graced.

Did I mention that the treats are all home-cooked by Larkin herself? Cheesecakes, sweet potato and pecan pies, lokma (Turkish donuts), chocolate-caramel s’mores, and chocolate-banana cupcakes awaited the audience at the February edition of Ms Millie’s, along with cherry Kool-Aid, strawberry-cucumber-mint water, Moroccan green tea, and Turkish rose black tea. The work that was put into this feast did not go unnoticed or unappreciated; most of the table had been cleared of its delicious contents by the time the event ended, so don’t be shy about trying a little of everything when you attend.

So who is the mysterious namesake of Ms Millie’s? You’ll have to check out the next one and hope Larkin will reveal it to find out.

The next Ms Millie’s Pop Up Poetry Cafe is on Saturday, April 9th, from 7pm at Next Level Studios, 325 Victoria Street, Brunswick. Keep an eye on the Ms Millie’s Facebook Page for the callout to sign up for the open mic.

Arielle Cottingham
Arielle Cottingham is a poet and performance artist out of coastal and South Texas, now based in Melbourne, Australia. Her poetry ranges from raw vulnerability to provocative politics, exploring how the personal influences the public, and vice versa. When she isn't writing poetry, she is facilitating it as one of the creative producers for Melbourne's Slamalamadingdong. 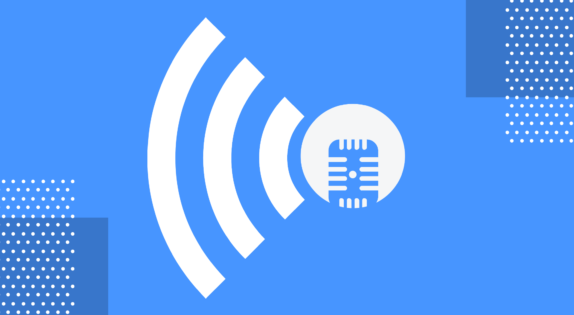