How many times have you heard a poem and felt like you knew the poet? After all, they penned those words together, like they were dictating them from their very own soul, so that must be who they are, right? But is this correct? Is the person and the poem the same thing? 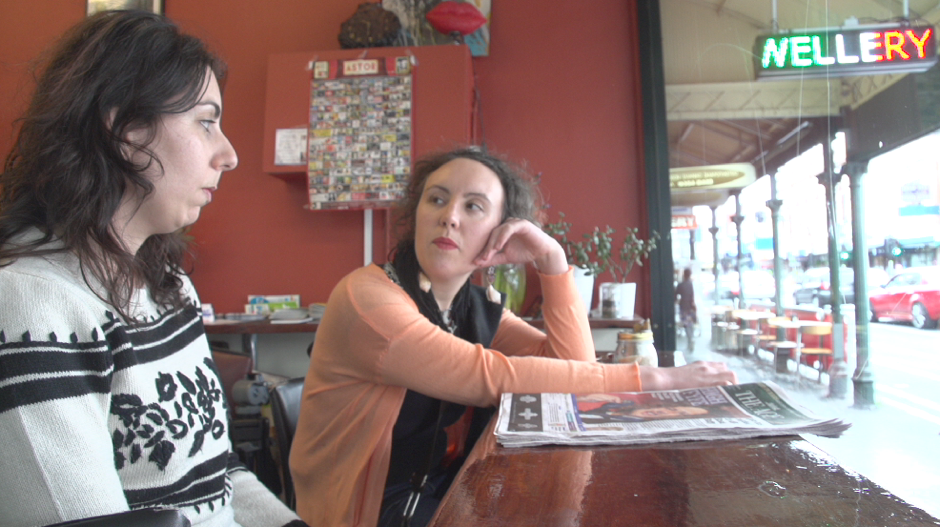 This is what I set out to explore in my new screen project, Koraly: a mockumentary, I wonder if they’ll make a TV show. After completing my first short films called The Good Greek Girl Film Project, where I turned four of my poems into films, after analysing them sometime later, I realised they only captured a very tiny fraction of who I was as a person. In fact, they only really captured a specific point in time, a fleeting emotion, yet because they had been turned into poems or films, they became so much bigger than that. This confused me. Poetry is an expression of emotions and feelings, so how can they be so different from who I am in my everyday life? And if these poems were so different from me, how many other poets have I misjudged based on their poetry? 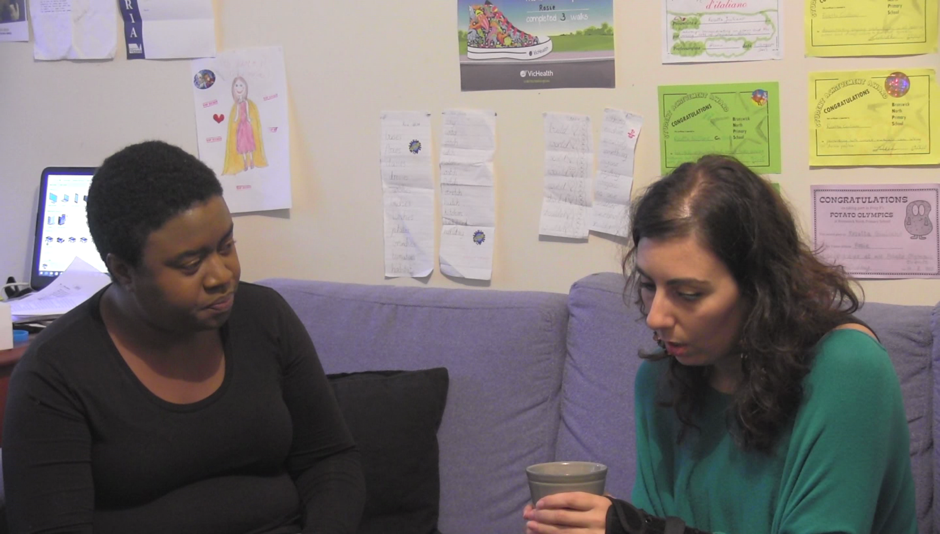 Bravery, anger, control: these are just some of the traits I exhibit in my poetry. Shy, quiet, reserved is my reality. Poets call me the ‘angry’ poet or ‘sex’ poet. My poetry can be really sexual, but in reality I struggle to talk about sex even with friends. Can poetry sometimes be the opposite of who we are? Are we living out our dreams on stage because we fall short in our lives? Or, by performing our poetry on stage, is it our way of pushing ourselves forward, striving to be the person we want to be?

Performance poets tend to have what I like to call a performance persona. I guess we are the lucky poets because our poetry doesn’t just exist on the page, only to be read in dry, monotone voice like some traditional poets. We are lucky because when we perform we add a layer to our words by the way we perform, express, embody our poems. But this performance can actually be a separate entity entirely from the words themselves. The way one poet may perform a poem is completely different to the way another poet would for that same poem. 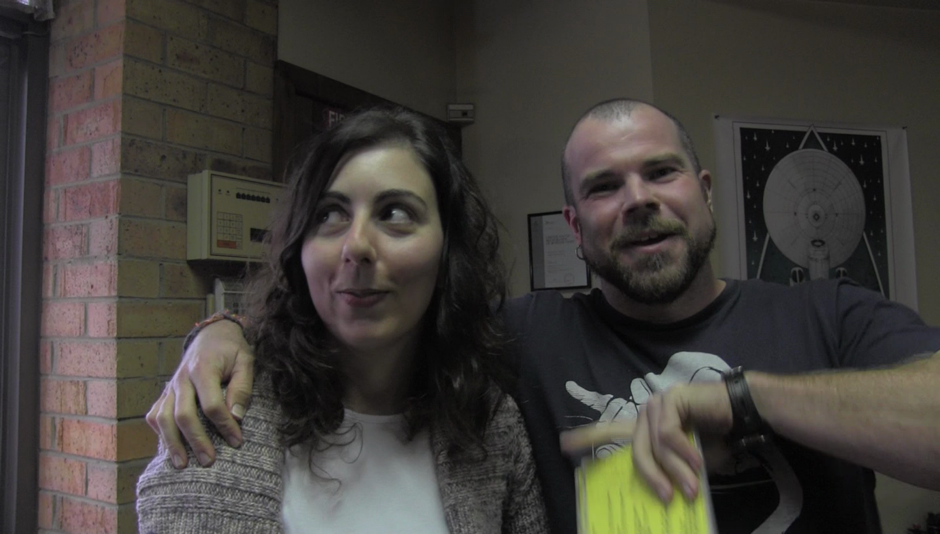 That’s why I really wanted to create this new screen project. With successes such as the recent Sukhjit Kaur Khalsa in Australia’s Got Talent, we can see that there is a market for this kind of poetry on our screens. Combining the poetry and the performance persona with everyday life, creates an interesting juxtaposition, and one that I want to explore further.

Included in my mockumentary project are other poets such as Randall Stephens, Amy Bodossian and Maxine Beneba Clarke. I didn’t only want to show my reality, but I also wanted to show glimpses into other poets, and how their realities interact with mine, especially poets that have inspired my own work.

The launch screening on June 5th at Loop Bar and Cinema Space will be a fundraiser for my theatre show and include short live performances by the poets themselves, including cabaret by Amy Bodossian. Tickets are $25/$20. As a special Melbourne Spoken Word promotion, a limited amount of tickets will be sold to poor poets for $15! But you’ll have to recite a line of poetry at the door to prove you are a poet! Buy tickets here!

Koraly Dimitriadis
Koraly Dimitriadis is the author of the controversial Love and F**k Poems which has been translated and published in Greece and is being released by a UK publisher in 2016. She is an opinion writer and has contributed to publications such as Daily Life, The Age, The Sydney Morning Herald, ABC, SBS, Rendezview and The Saturday Paper. In 2016 her theatre show Koraly: I say the wrong things all the time will premier at La Mama Theatre.
Latest posts by Koraly Dimitriadis (see all)