Melbourne Fringe offers an amazing space for people to come and see art, performance and words each year. Jam-packed with too many shows to possibly go to all of them, we can understand that the guide can be a bit overwhelming. Within those shows, spoken word is representing and there’s some amazing shows you can get along that feature some familiar and not so familiar faces of spoken word.

This year, The Fringe program features a Word and Ideas section, and within that, Melbourne Fringe has partnered with the Melbourne UNESCO City of Literature Office to present the Open Book section to support artists who are casting light on Melbourne’s relationship with literature. 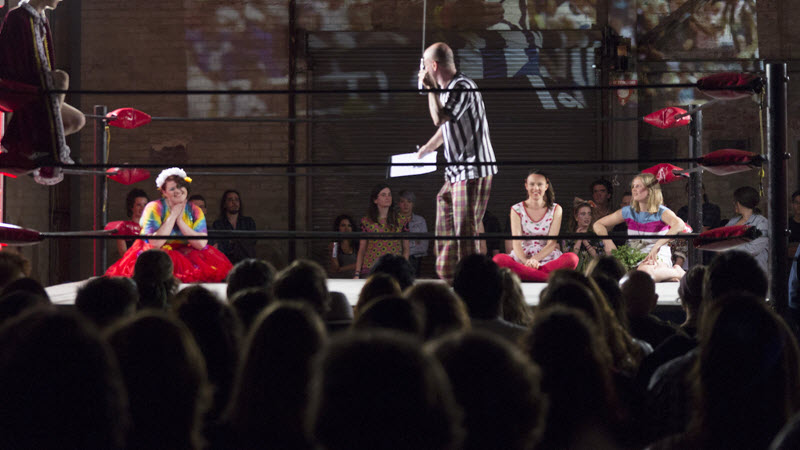 On September 23, we are of course hosting Wham Bam Thank You Slam at Second Story Studios in Collingwood. Like last year, we’re sticking poets, slammers and spoken word aaaaartists in a wrestling ring, pitting them against each other in a battle of words. Hosted by myself and Anthony O’Sullivan, it features Sean M Whelan, Alicia Sometimes, Steve Smart, John Englezos, Scott Wings, Roshelle Fong, Chalise van Wyngaardt, Will Beale, Timothy Train and Eddy Burger, plus anyone could be in our 12-poet Battle Royalle. It could even be you. Go on. Enter. We dare you. 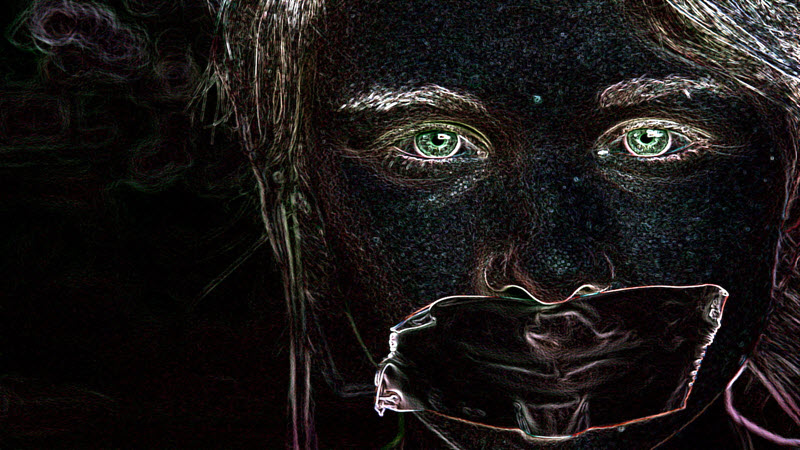 From the 20th to the 22nd of September, Joel McKerrow and Anna McGahan, are putting on The People of The Sun described as ‘an immersive, roaming-theatre and spoken word experience’ at 75 on Reid in Fitzroy North. The audience are strongly encouraged to bring their fully charged phones especially if they have the torch function on them, adding to the intrigue about this interactive theatre piece. 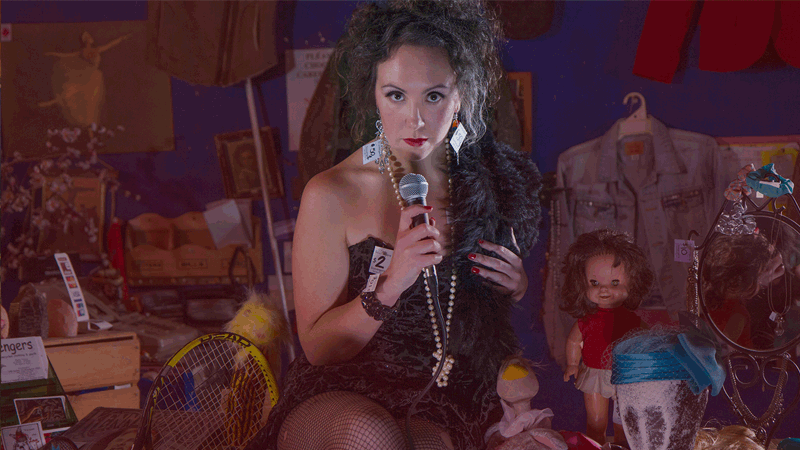 From the 16th to the 23rd of September, performance poet Amy Bodossian is showing ‘Salvation Amy’ at The Fringe Hub at the Melbourne Lithuanian Club in North Melbourne. Amy mixes spoken word with cabaret to tell the story of a woman with OCD working in an op shop. It’s bound to be hilarious. 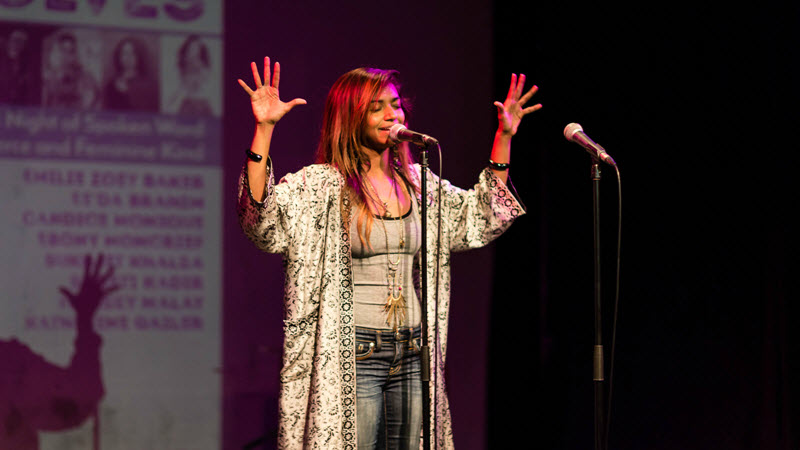 On September 16 and 17, Viki Mealings and Lana Woolf combine to bring you She Speaks at Hares and Hyenas. Accompanied by Stewart on keyboard, they combine both heart breaking and hilarious poetry to shine a light on the need for gender equality. 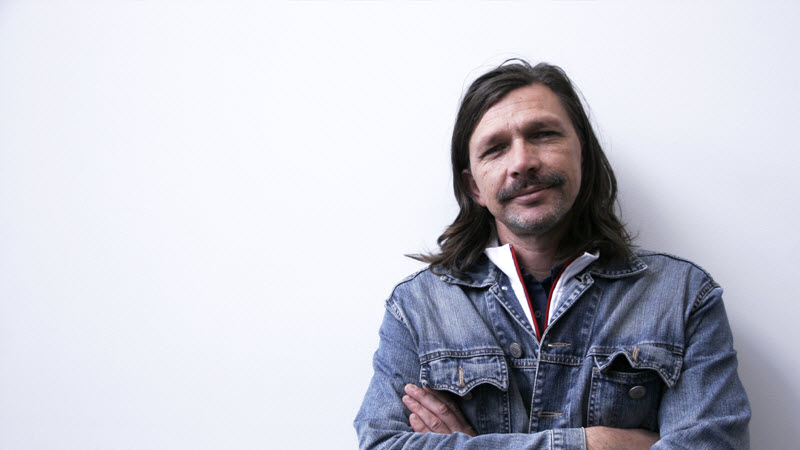 On September 18, Bo Svoronos, a senior producer at Footscray Community Arts Centre and a huge part of bringing some big name international poets to Australia, brings us his show, Myoklonix, at FCAC. Described as ‘a Monty-Python-skating-on-the-edges-of-Requiem-for-a-Dream-hour-of-neo-troubadourian short stories, poetry and obscure spoken words.’ 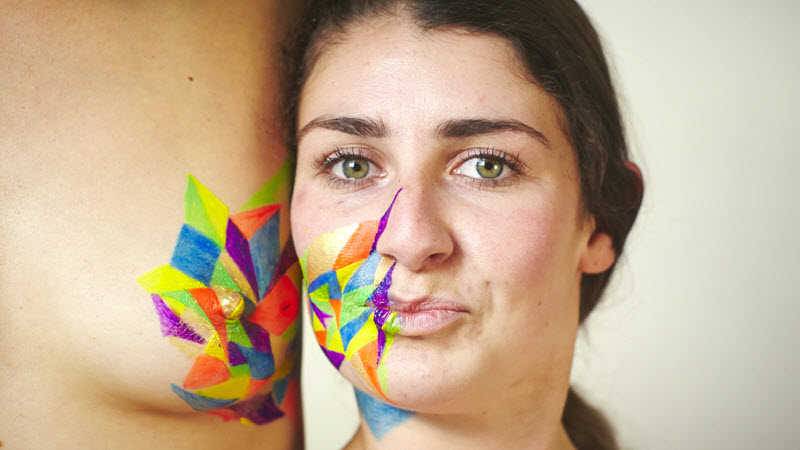 From September 16 to 23, New Zealand poet, Jess Holly Bates brings you The Offensive Nipple Show. Fresh from her performances at The Emerging Writers Festival, she clearly hasn’t gotten enough of Melbourne. This time she’s got Sarah Tuck with her to present this hilarious and thought-provoking show described as ‘the armpit of politics, comes a nipple sitcom to rival every other show you’ve ever seen from a breasts perspective.’

That’s not to mention a bunch of others including Wild Tongue, Becoming Persephone and Dancing with Dark Goddesses. We don’t know too much about those last three but they also look to have poetic morsels within them. We’re not saying don’t check out stuff that doesn’t have spoken word in it but spoken word is so cool, we put the Fridge in Fringe. Turn that n into a d and you’ve got an end. Go to the things. Hear the words. Mic drop.

Book your tickets to a show on the Melbourne Fringe website and make a poor poet happy.